If I was not in my current situation.In his so called open relationship.Would things be different? Would the other one want me for his own? Could we be something more? Does he want something more?

Do I take the chance and end the so one relationship to see if there something more with the other one. Do I risk it? Do I do nothing at all? I feel lost at times. I don't know what to do any more. Maybe I should just hide under a rock.

Sometimes I feel so alone with these thoughts *sighs* 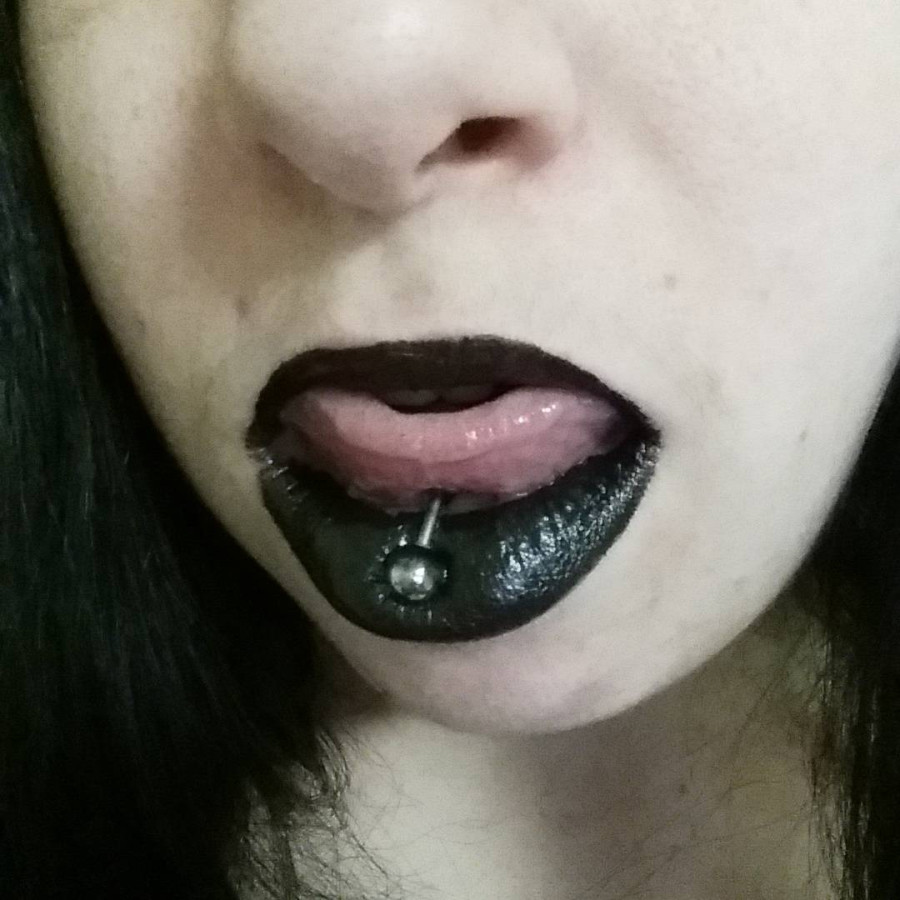 Mother fuckers watch this video by the one and the only PUi.If you like what you hear & see repost this bitch everywhere and any where you can.

I very much hope that these next few days at work go by fast and with a little trouble as possiable.I can't wait to be on my vacation.It's gonna be so nice.

But something that wasn't so nice was the fact that last night I was running and instance in WoW.On that I can't stand,Occulus.And we were on the second to last boss and everyones pc/games froze & we couldn't do jack.And then we found out that our server was down.Blizz clamied it would take a half hour to fix but that didn't happen.

But we will go back to that instance today & try to finish it before it re-sets.

Any ways....Donovan & I made some new toons on another server,one that our current guild mates are on.And so now I have a new lvl 5 troll hunter lol And at some point I will really lvl her to 80 as well :0)

But because of this server thing.I wound up staying up later than I normally do.So today im gonna be uber tired.Meh..I'll deal with it I guess.

And ai all most missed my train this morning.Luckily for me some guy decided to hold open the train doors & I made it.YaY!!!! Me :0)

I woke up at like 4:30am due to stomach issues.I tried to go back to sleep but couldn't.And before I knew it the alarm went off.I was suppose to get up & get ready for work.But I decided that I didn't feel like going.So I called in sick.Besides I have a sick/personal day I can use =)

So I've been up since super early lol.I went to the store to get some breakfast.And I've been playing WoW all day.

Every one at my job was worried we weren't gonna get a bonus this year due to the economy & business being bad. But much to out surprise we were given our bonuses today.So that means an extra check that wasn't taxed at all..

It's pretty awesome & I'm happy about it..

Now to by myself something nice..What should I get my self???